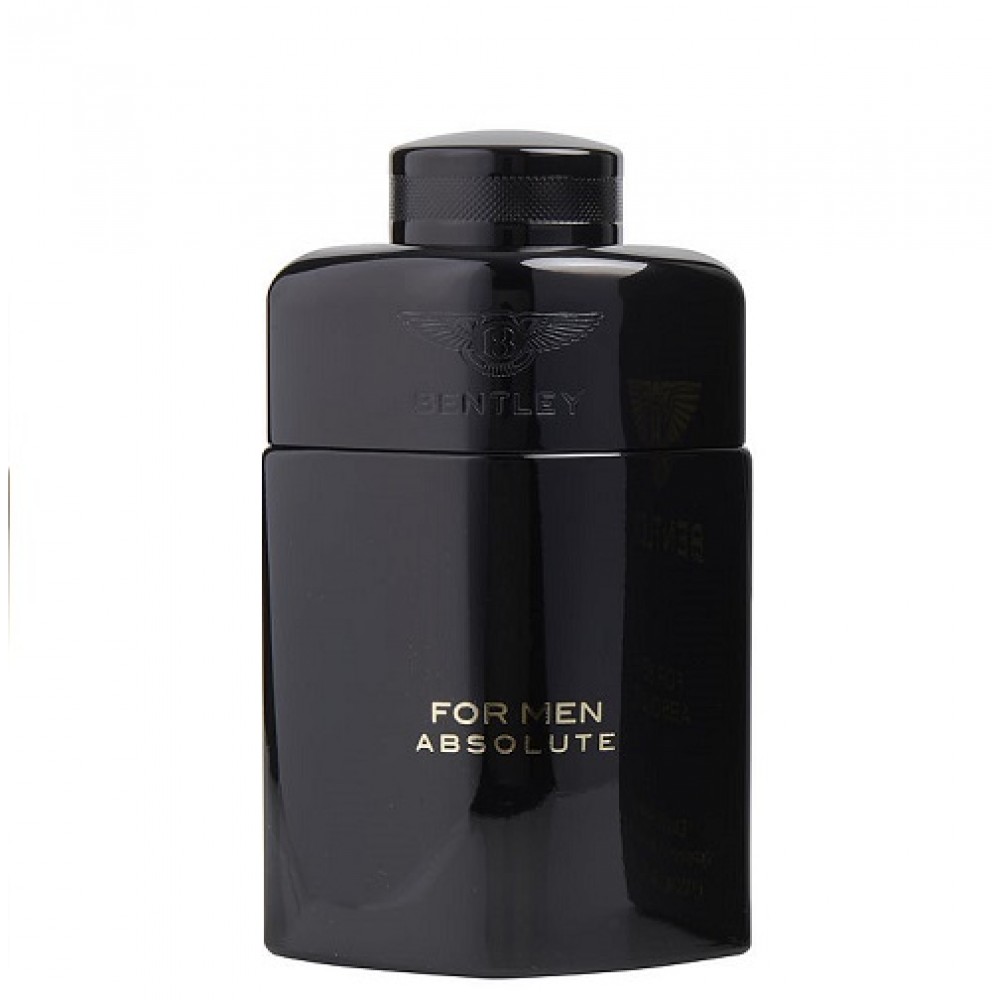 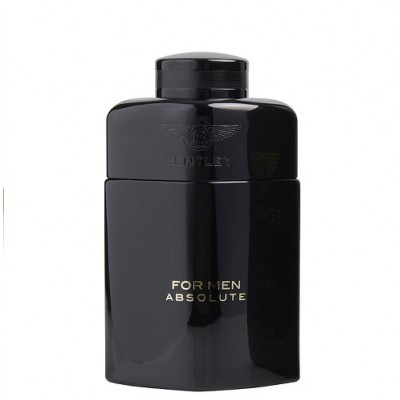 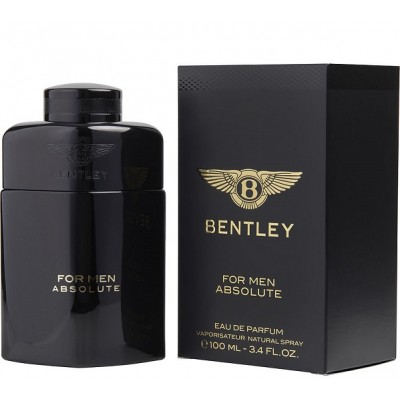 Will contain a stronger composition which highlights flavors of wood and spices. As an extremely masculine, woody-oriental fragrance, offers the mysterious and intense character of oud, leaving a trail of sophisticated essences. Top notes encompass a vigorous blend of ginger, pink pepper and olibanum, followed by scents of papyrus, sandalwood and Atlas cedar in the heart of the composition. The base warms us additionally with amber, intense oud and moss.