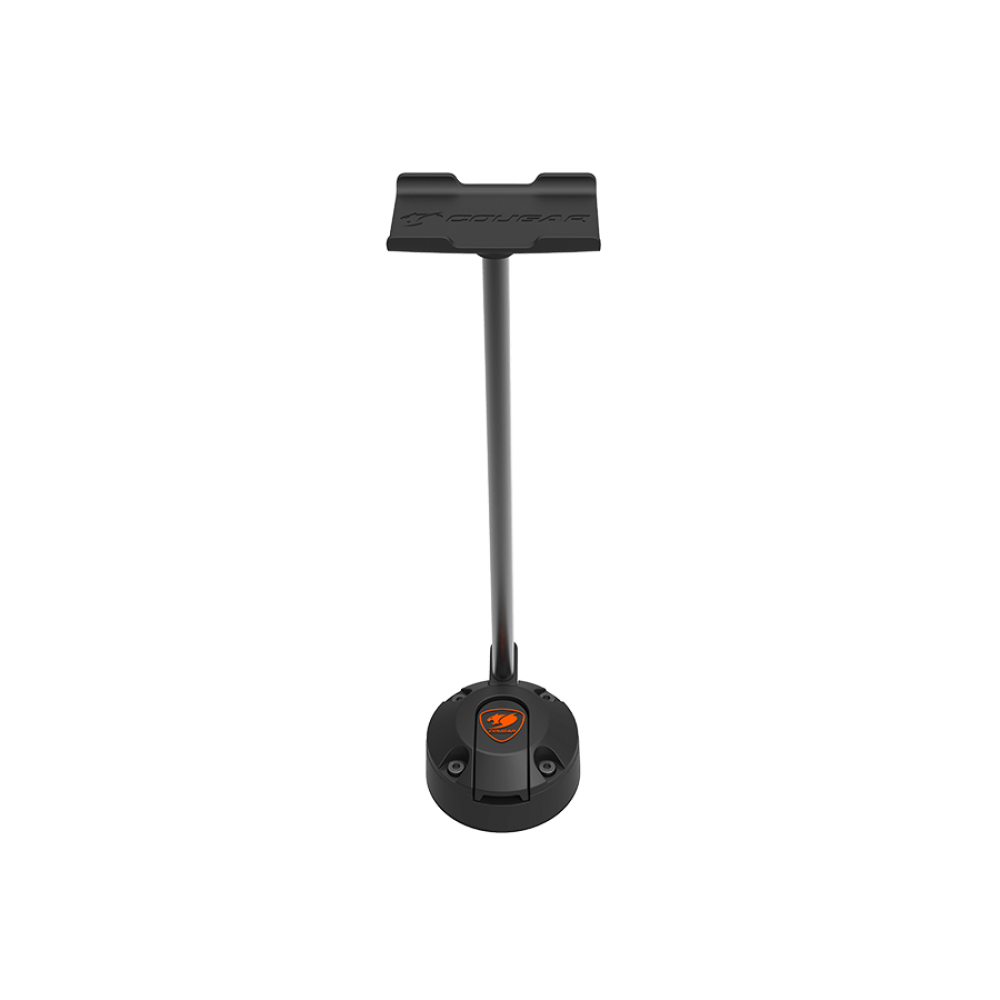 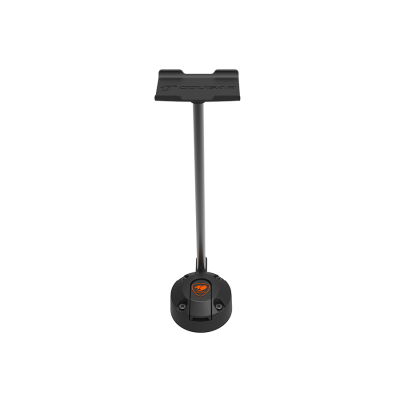 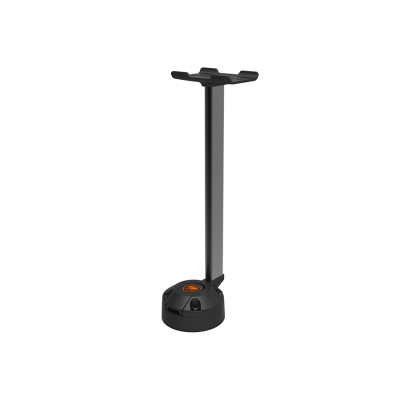 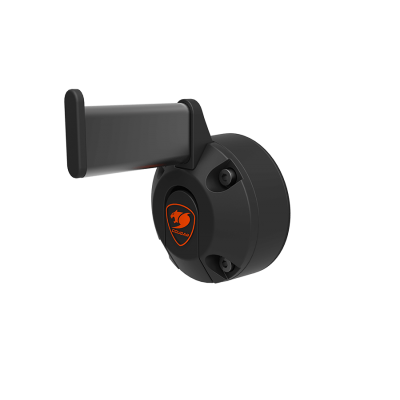 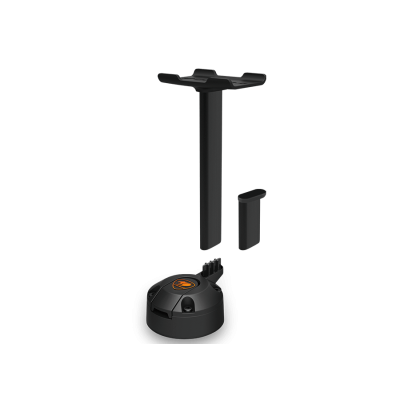 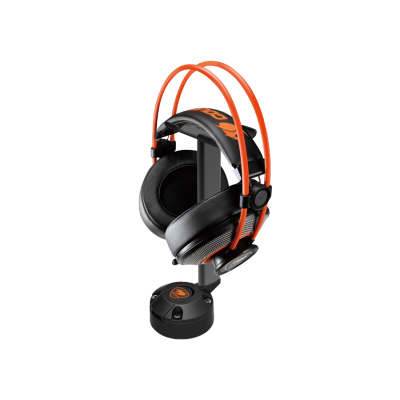 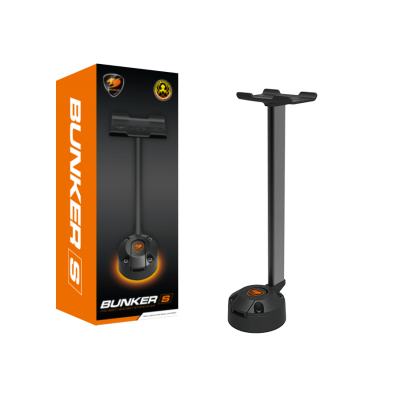 The Best Headset Stand Ever

Don’t know where to put your gaming headset when you’re not using it? Bunker S is here to help you keep it safe and accessible while saving space at the same time. What makes this possible is the patented and exclusive Vacuum Suction vacuum technology, which can attach Bunker S to any suitable surface with incredible force.

Bunker S’ Vacuum Suction technology uses advanced and patented vacuum suction to establish an incredibly strong attachment with the surface you want to use it on. This technology Protects your headset: the stand won’t fall if it is accidentally hit, even by relatively strong forces.

Two Modes to Suit Everybody

Another advantage of the powerful adherence that the Vacuum Suction technology brings is that Bunker S can be used in two different modes: Standard Mode, in which it is attached to a horizontal surface, and Case Mode, in which it will attach itself to a vertical surface such as your PC case. This gives you leeway to decide how to manage your space, helping you to optimize your desktop layout.

Keep the Dirt Away

No gadget is immune to the accumulation of dust and other kinds of dirt. To solve this, Bunker S’ base can be easily cleaned: just rinse it with water, wait until it’s dry, and start using it again! While the feet of other stands get dirtier and dirtier, the unique suction pad on Bunker S stays clean.

1. Remove the protective membrane and clean the surface on which you plan to use COUGAR Bunker S.

2. Place COUGAR Bunker S on the desired surface, with the suction pad facing downwards, and press the headset stand’s base gently against it, then push the lever downwards.

4. Removal: Pull the suction lever upwards. Then, grip the silicone protuberance located in the back of the suction pad and pull it upwards to remove it from the surface.

The range of suitable uneven surfaces (flat surfaces) does not include cloth, wool, cotton or similar materials, nor does it include any porous surface.

The suction pad has a significant degree of stickiness. If, after prolonged use, you notice a decrease in the steadiness of the device and a weakening of its suction, please rinse it with water to clean it. When it dries, its original Properties will be restored.