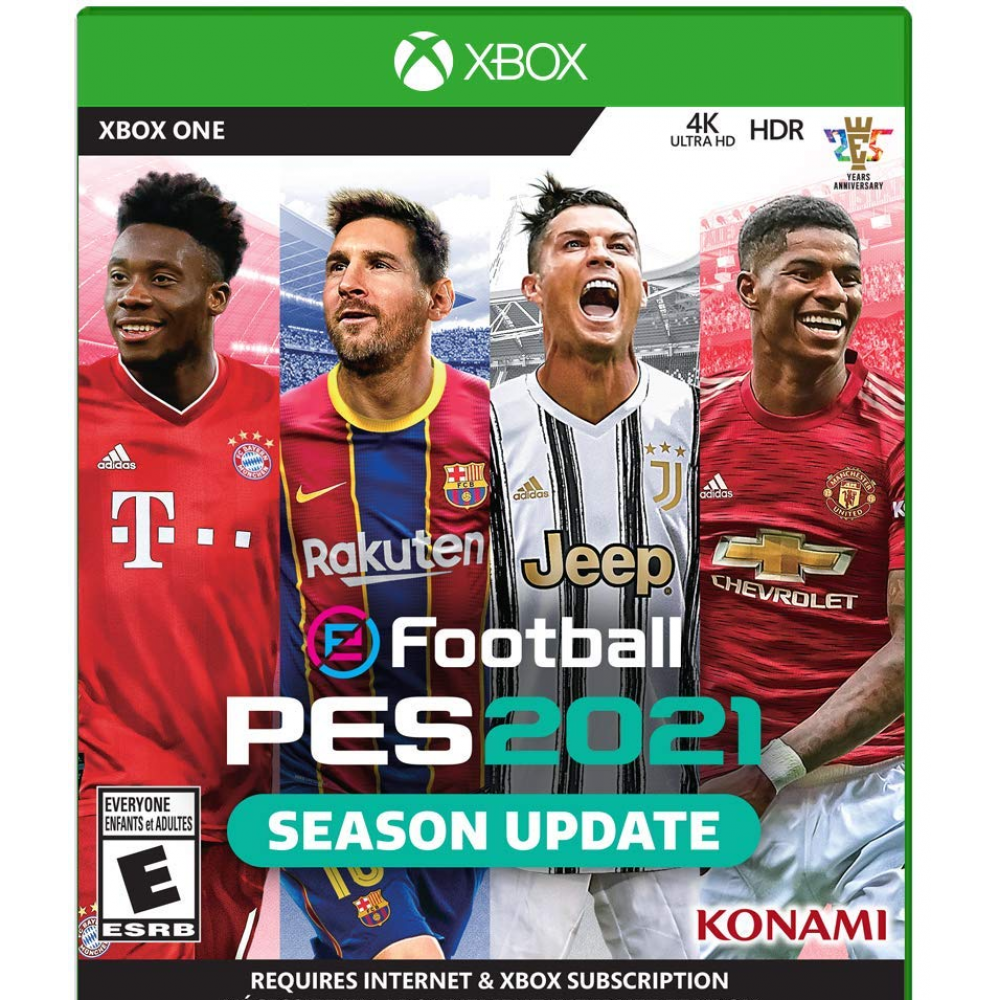 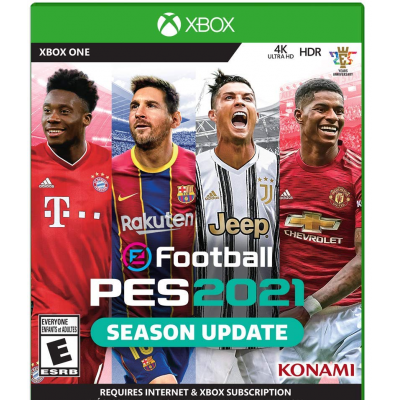 Celebrate 25 years of PES with the eFootball PES 2021 Season Update* - available at a special anniversary price!

*This product is an updated edition of eFootball PES 2020 (launched in September, 2019) containing the latest player data and club rosters. Please note that some leagues will have their rosters updated post-release.

Product Overview The eFootball PES 2021 Season Update features the same award winning gameplay as last year’s eFootball PES 2020 along with various team and player updates for the new season. Also comes with the UEFA EURO 2020™ mode - all at a special anniversary price!

MyClub Create your very own dream team from scratch and face off against human rivals from all over the world.

Master League Take the helm of a soccer club and lead them to the top in this engrossing single player mode.