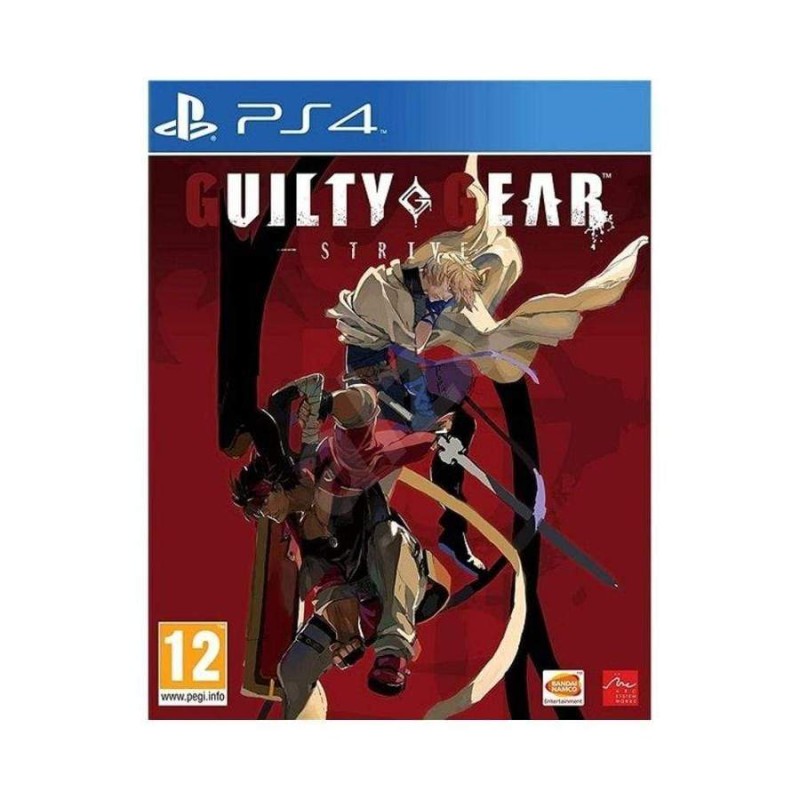 Amazing Graphics and Animations
The cutting-edge 2D/3D hybrid graphics pioneered in the Guilty Gear series have been raised to the next level in “Guilty Gear -Strive-“. The new artistic direction and improve character animations will go beyond anything you’ve seen before in a fighting game!