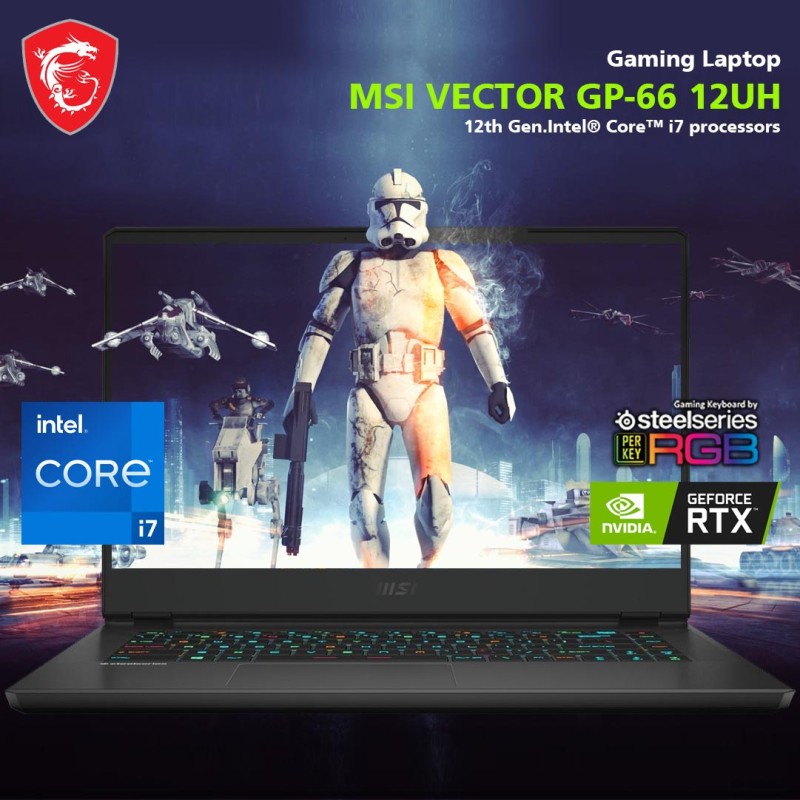 is the basic membership of dimensional space. "Vector" can be used as a starting point, forming the second and third dimensions.

With the latest 12th Gen Intel® Core™ i7 processor, Vector GP66 delivers an unprecedented boost in your multitasking projects and high-performance games.

NVIDIA® GeForce RTX™ 30 Series laptop CPUs power the world's fastest PCs for gamers and creators. It's engineered with Ampere - NVIDIA's second-generation RTX architecture - to give you the same intelligence as NVIDIA DLSS. In addition, the best deals and best deals

Ray Tracing is the holy grail of graphics. It simulates the behavior of light in the real world

Our gaming computers are designed only.. for gamers. This screen match comes with loud and smooth visuals, allowing you to experience the next level of gaming.

Both CPU and dual CPU thermal solutions with 6 heat pipes, work in harmony by minimizing heat and maximizing power for smooth performance in a compact chassis.

Vector series comes with the ultimate in data transfer interfaces and the widest bandwidth for an unparalleled experience.

keyboard, or even watch the lights dance to your tune!

Which is considered to be music (MSI VECTOR GP-66 12UH)

Quality print with superior sound quality. Experiment and listen to the sound the way it was intended.